Complication and modification of the game 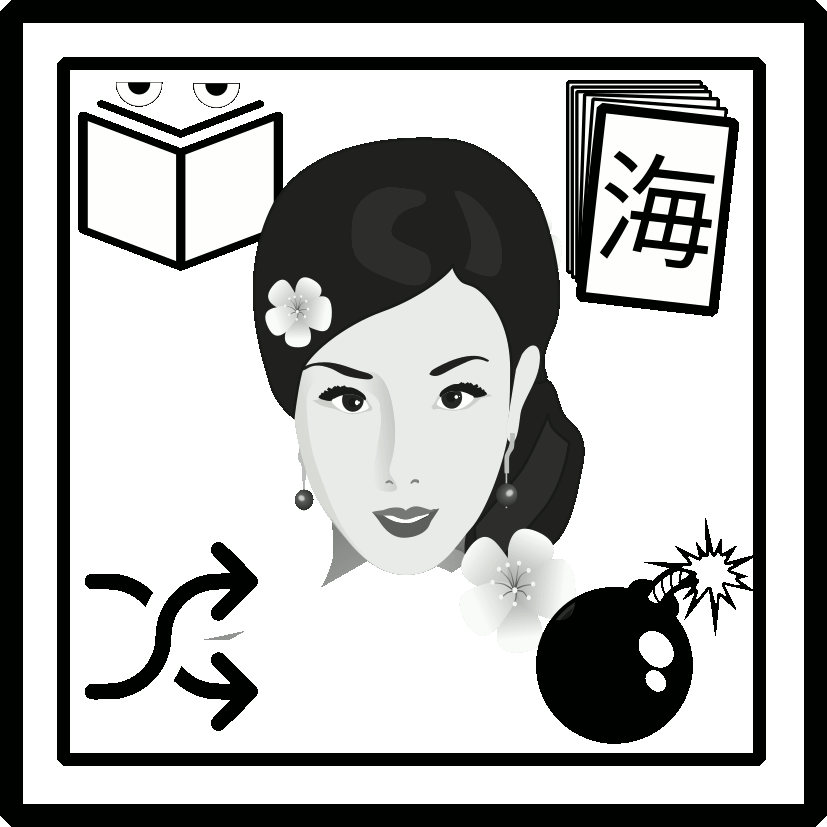 To make the game even more dynamic, you can use the "Woman" field as one of the base cards. The possibilities of a "Woman" correspond to any of the possible actions on the "Teacher", "General", "Minister", "Spy" and can not duplicate only the actions of "Emperor".

If you use the game in the learning process and/or need to limit the playing time, the winners can be identified by the number of collected tasks or attached characters at the end of the time.

At the beginning of the game you can agree that the correctly declared can be considered only a hieroglyph, for which the player correctly named the Chinese pronunciation of the hieroglyph with regard to the tone.

At the beginning of the game, you can allow the "Spy" to undock the character card from any player's task card. The unpinned card is returned to the owners's hand. The player who has been returned the unpinned card himself decides which of his cards on his hands he will put down the deck, so that the number of cards on his hands remains equal to four.